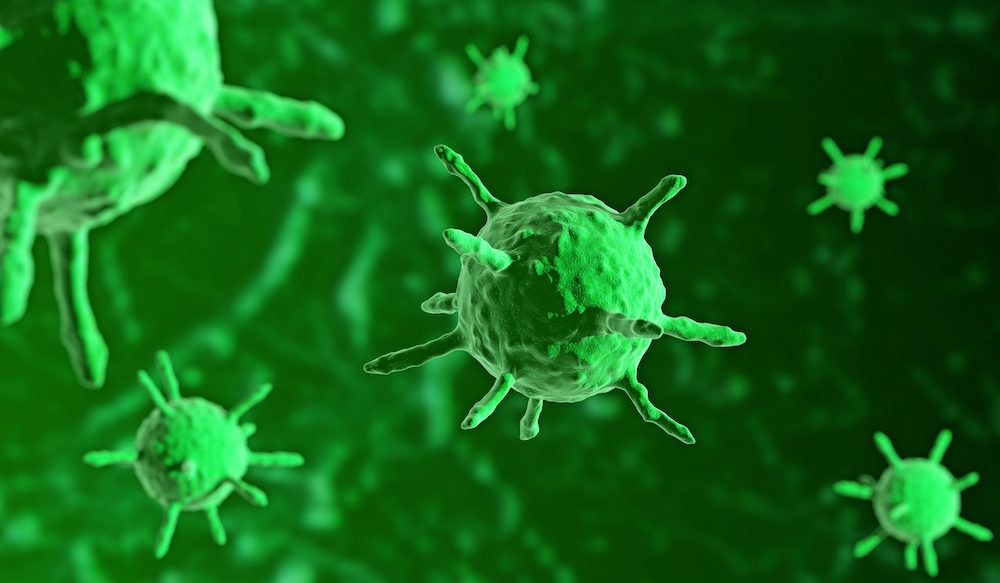 Corona Virus: Should we worry?

The Corona Virus is the biggest story of the past week. Everyone is concerned about it. On the one hand, everyone should be concerned, we need to be careful not to panic. The CDC is busy working to make sure test kits are being sent out nationally. A “flu shot” is currently underway.  In the meantime, what can you do to reduce your risk?

Since the Corona Virus is a virus that affects the lungs, primarily, it could be helpful to take some antioxidant vitamins or anti-viral herbs or herbs that help keep the lungs healthy. Dr. Joseph Mercola came out with a story this past week asking if Vitamin C might be helpful in fighting the virus. His theory is that Vitamin C fights sepsis, so it may also help fight the Corona Virus.

Sepsis is one of the leading causes of influenza deaths. Dr. Mercola reports that using an intravenous protocol of thiamine, ascorbic acid, and hydrocortisone helps survival rates of septic patients. It actually reduced the mortality rate from 40% to 8.5%. The sepsis treatment of thiamine, ascorbic acid, and hydrocortisone was created by Dr. Paul Marik – a critical care doctor at Sentara Norfolk General Hospital in East Virginia. This treatment has no side effects, and it is inexpensive and simple to administer.

Vitamin C, in general, has been shown to be useful against various infections. Dr. Mercola also reported that a Vitamin C IV was shown to be a potentially lifesaving treatment against the Swine Flu.

A study done in 1994 gave elderly patients 200 mg of Vitamin C per day for acute respiratory infection, and they did significantly better than people taking a placebo.

Interestingly, a study has been set up to test Vitamin C on the Corona Virus. The Study is called, “Vitamin C Infusion for the Treatment of Severe 2019-nCoV Infected Pneumonia.” The study was posted on www.ClinicalTrials.gov on Feb 11. The study description includes the following:

Up to February 4, 2020, over 20,000 cases have been diagnosed in China, 406 of which have died, and 154 cases have been discovered in other countries around the world. Most of the deaths were elderly patients or patients with severe underlying diseases …

Statistics of the 41 patients with SARI published in JAMA initially showed that 13 patients were transferred into the ICU, of which 11 (85%) had ARDS and 3 (23%) had shock. Of these, 10 (77%) required mechanical ventilation support, and 2 (15%) required ECMO support. Of the above 13 patients, 5 (38%) eventually died and 7 (38%) were transferred out of the ICU. Viral pneumonia is a dangerous condition with a poor clinical prognosis … Vitamin C, also known as ascorbic acid, has antioxidant properties. When sepsis happens, the cytokine surge caused by sepsis is activated, and neutrophils in the lungs accumulate in the lungs, destroying alveolar capillaries. Early clinical studies have shown that vitamin C can effectively prevent this process.

Vitamin C was also discussed for SARS back in 2003 and also the Avian Corona Virus. Regarding SARS, a Finnish researcher stated:

“Recently, a new coronavirus was identified as the cause of the severe acute respiratory syndrome (SARS). In the absence of a specific treatment for SARS, the possibility that vitamin C may show nonspecific effects on several viral respiratory tract infections should be considered.

There are numerous reports indicating that vitamin C may affect the immune system, for example the function of phagocytes, transformation of T lymphocytes and production of interferon. In particular, vitamin C increased the resistance of chick embryo tracheal organ cultures to infection caused by an avian coronavirus.19”

First, Vitamin C is an antioxidant. A huge proponent of Vitamin C was Linus Pauling, a biochemist who won the Nobel Prize in chemistry in 1954. He was way ahead of his time, and he was mocked by the allopathic Western Medicine Model. According to the Linus Pauling Institute:

“Vitamin C is the primary water-soluble, non-enzymatic antioxidant in plasma and tissues. Even in small amounts vitamin C can protect indispensable molecules in the body, such as proteins, lipids (fats), carbohydrates, and nucleic acids (DNA and RNA), from damage by free radicals and reactive oxygen species (ROS) that are generated during normal metabolism, by active immune cells, and through exposure to toxins and pollutants …”

Dr. Ronald Hunninghake, who is an expert on Vitamin C, has said that Vitamin C is “definitely a very underutilized modality in infectious disease. It’s really a premiere treatment” for infections. The problem is that most doctors look at Vitamin C is just a vitamin. The RDA for Vitamin C used to be 60 mg and has recently been upped to 100 mg per day. Consider this – some people take as much as 10-20 GRAMS of Vitamin C daily. Then, of course, Vitamin C is also now be administered intravenously.

If antioxidants can be helpful in treating various types of the flu, then what other antioxidants are available? The nutrient that is considered the Mother of All Antioxidants is Glutathione. It fights against free radicals, toxic chemicals, and inflammation. In fact, a deficiency of Glutathione may contribute to many health issues including aging, autoimmune disease, cancer, chronic fatigue syndrome, diabetes, heart disease, liver disease, Parkinson’s disease, and pulmonary fibrosis. (*MindBodyGreen.com)

Glutathione can be taken as a pill or intravenously. It is a great immune booster. And the stronger your immune system, the more likely you are to be able to fight off infections and the flu.

Some of the best foods for obtaining antioxidants include:

Some other good antioxidants:

Another thing to look at is anti-viral herbs. Here are some of the best:

*I am not saying the items listed in this blog will cure the Corona Virus! What I am saying, as a Nutritionist and Natural Health Practitioner is that if you build your immune system with antioxidants and anti-virals, you will have a better chance of fighting off the flu. The healthier you are, the less likely you are to get sick. So, as a preventive measure, I would suggest doing as much as possible to improve your health and boost your immune system.    These are easy to put into your diet. You can use them in cooking. You can buy them as tinctures. You can buy them in pill form.